The main goal of the Trotting Classics Tour is to let the sport of trotting grow in a way the continuity of the sport is guaranteed!

The reason.
TCT’s plan aims to give the sport of trotting a “boost” by means of generating extra prize money for the classic races.

With the exception of France and Sweden, all harness racing-countries have major problems organizing sufficient race days and races. This has created a downward spiral of the European harness sport as a whole that started many years ago. The result is that the prize money has been in decline ever since. For owners and breeders of trotters, the sport of trotting has become a very expensive hobby. The only thing that can change this is to increase the prize money. The sport can only grow again with more prize money.

So a small group of trotting enthousiasts in The Netherlands took the lead to be the first country to be progressive and to think in terms of possibilities instead of limitations that ofcourse does not help the sport any further.

In this new plan, TCT’s approach is to organize classic races with total purses of 415,000 Euro annually for two-, three- and four-year-old horses. Horses registered in all countries can participate in these classic TCT races and the TCT Satellite races.

In addition to the concept of 12 top races with a high prize money, a series of 12 Satellite TCT races on several Dutch racetracks is added to the plan! This TCT-concept not only gives chances to the “elite horses” but also to all other caliber horses. Compare it with Europe and Champions Leaque football. “The Road to Wembley” is being “stretched”. As a result, the entire concept will receive even more attention and will have an impact on all stakeholders in our sport. 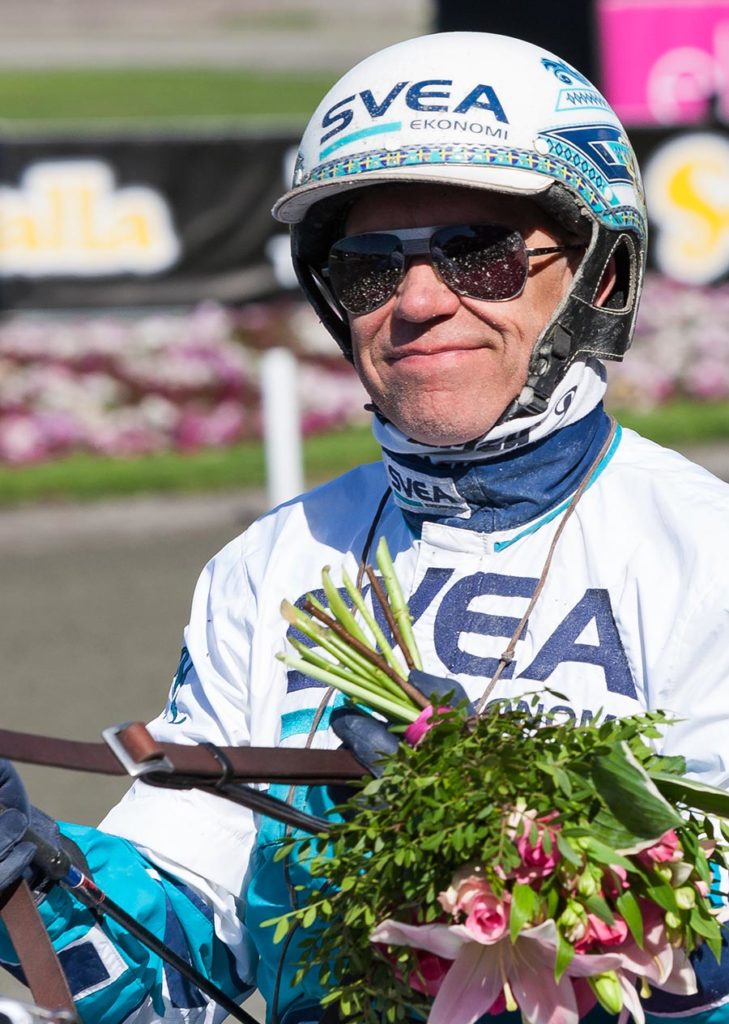